Risk prevention as a top priority

Investments in risk prevention are extremely high in the chemicals, plastics and life sciences sector due to the nature of its activities. The incidence of declared occupational illnesses is therefore an important indicator for the sector.

According to statistics gathered by the Federal Agency for Occupational Risks, the number of employees in the industry who have been officially declared to be potentially affected by an occupational illness is low. In 2017, 48 declarations were made in the chemicals, plastics and life sciences sector – just 2% of the total number of declared occupational illnesses in Belgium.

Since 2010, there have been an increasing number of reported illnesses linked to joints, tendons and muscles pathologies (tendinitis, back problems, carpal bones) and hearing problems. However, this increase is mainly the result of growing awareness among the medical profession of the need for improvements in declarations. 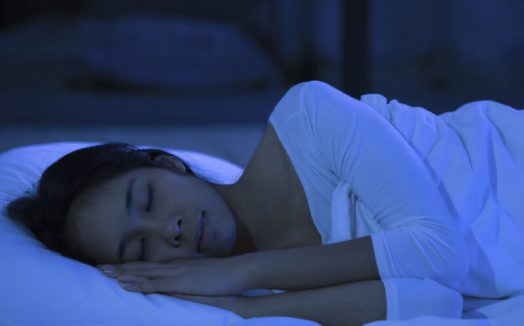 Working on sustainable employability: quality of sleep in the spotlight at Agfa 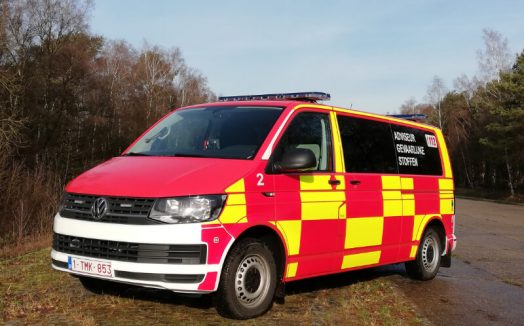 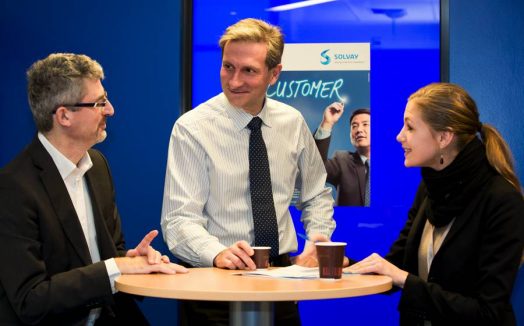 Well-being at work at Solvay

View all initiatives in People